Lucía was born in Jujuy, Argentina, in 1982. She’s a filmmaker, screenwriter and actress.

She studied Image and Sound Design at the University of Buenos Aires, where she won the Kodak contest, which allowed her to shoot her thesis film in 16mm. In December 2006, she created Arta Ediciones, together with Valeria Balut.

Since 2007, she has been working in different television, advertising and film production companies providing content, script consultancy and project development services. 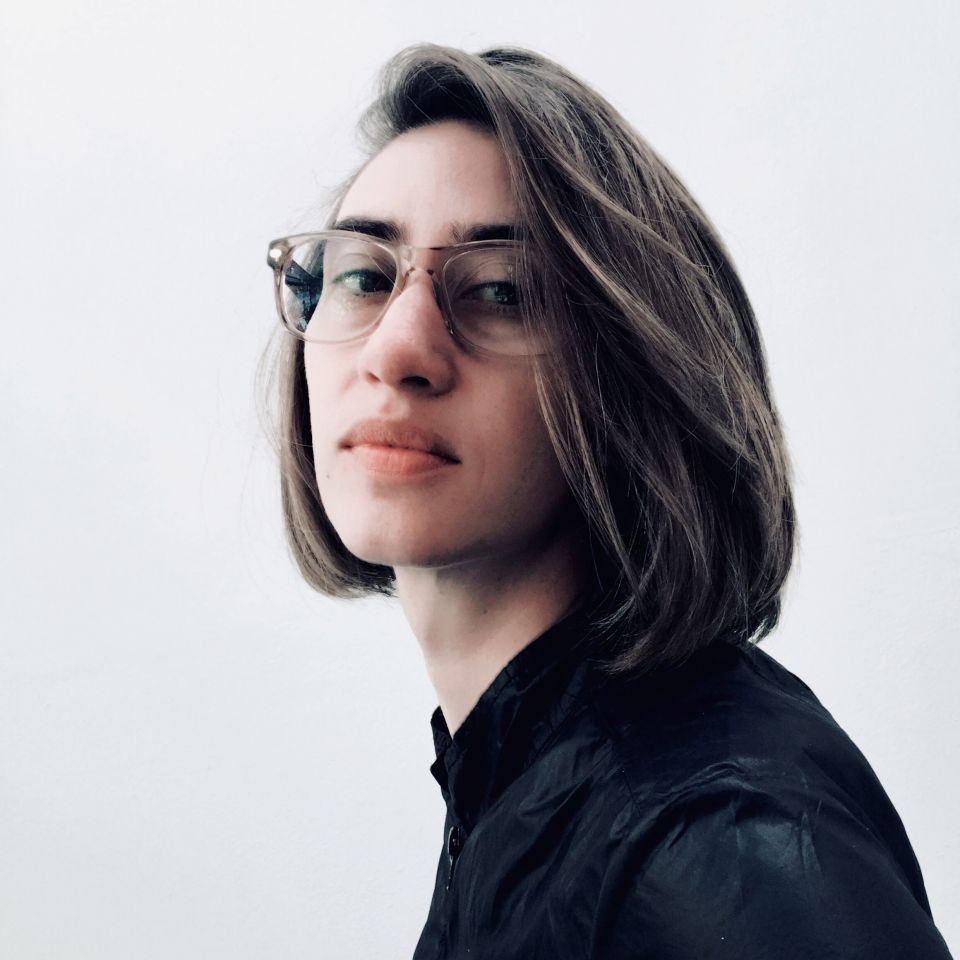