Crisálida (Chrysalis) is the name of the dance theatre but it is also a stage during metamorphosis, the most eye-catching moment certain insects like butterflies go through. Most of the play takes place in a huge net resembling an elastic spider web built out of disposable elements and made up of 10 dancers: beings wearing faceless masks and bald women. They both coexist in the world’s interweaving, they talk to each other, cross paths, ignore each other, perceive each other, disturb each other, provoke and scare each other. They collide, over and over again, until, by repetition, the bodies cease to be bodies and become multi-headed insects. Amidst this simultaneity of impressions, there is no present to act as landmark; hence, there is no axis, there is no Self, not even a guiding truth. It’s all about the very synthesis, the synthesis inherent to nature, which is cyclic, recursive, and prevents us from discerning the begging from the end because all ending is a begging and the other way around. 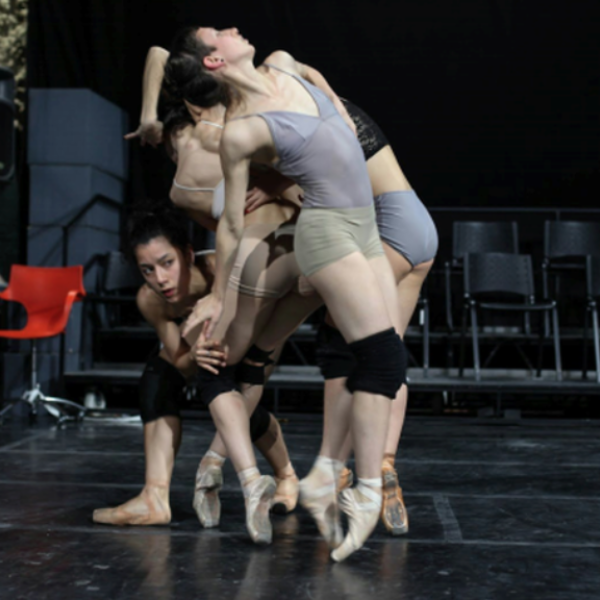 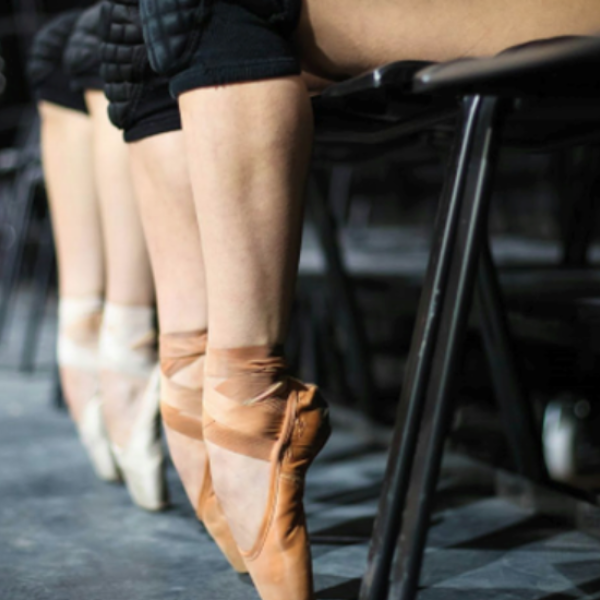