“I switched the bass for a camera” states Marilina Giménez, who for six years, until 2013, played with two friends in the band Yilet. As a result of that, an autobiographical and polyphonic record was born, which deals with several issues, from a gender perspective approach: What is the role of women in the current music scene? What happens when women make the music they want? What happens when their bodies are sensual and aggressive on stage?
A tour through Buenos Aires nightlife where different voices get together in “Una Banda de Chicas”. 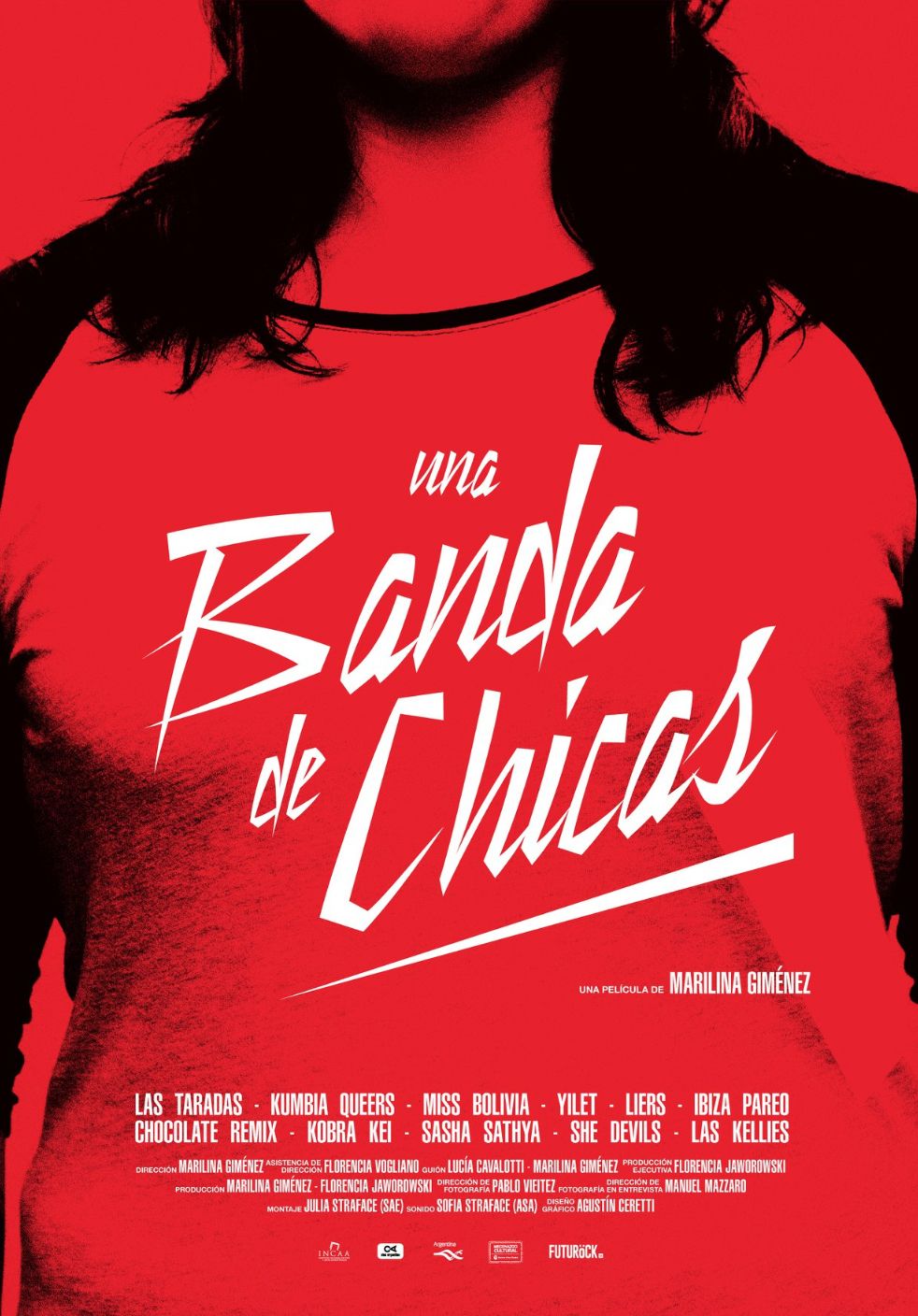 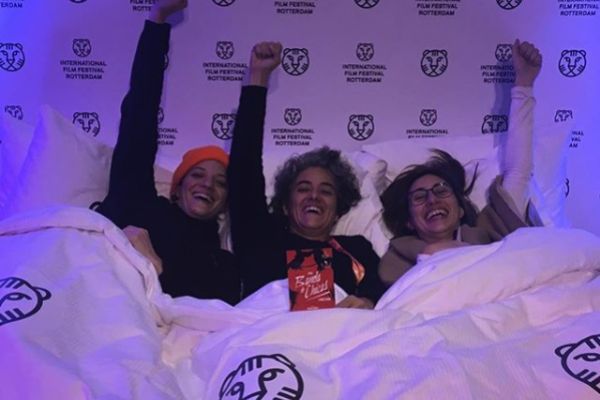